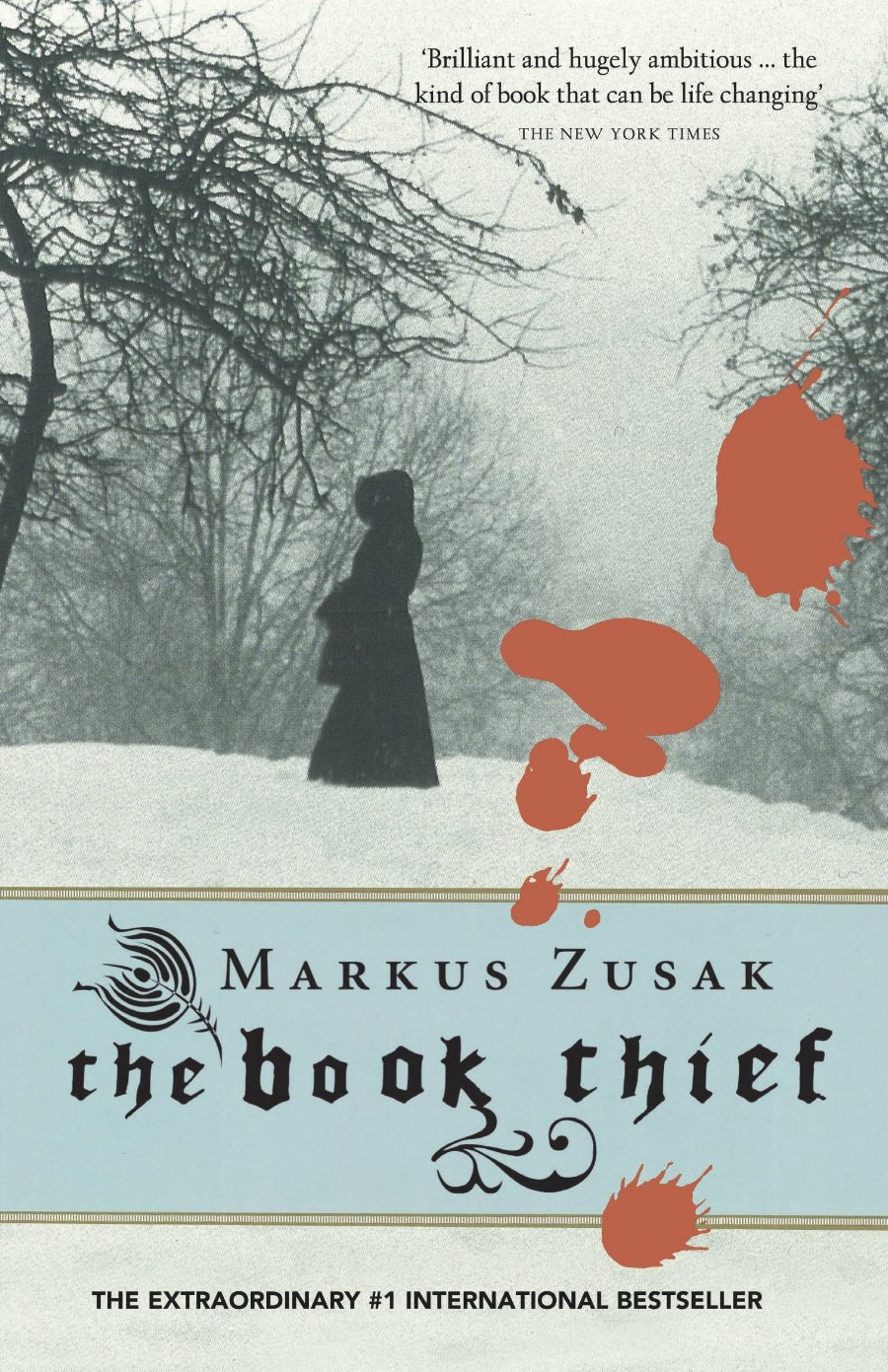 A Small But Noteworthy Note

I realise I am about seven years late in reading ‘The Book Thief‘, but I cannot express how truly beautiful it is. Historical fiction is a genre that incorporates history (to provide context) and fiction (to drive the story), and this is a story that is very-well driven. Written by Australian author, Markus Zusak and published in 2006, ‘The Book Thief’ is centred around the story of Liesel Meminger, and the strong relationship she builds with her foster parents during the Second World War.

After visiting Holland (my half-home town) as a child and reading ‘The Diary Of  A Young Girl‘, by Anne Frank (Non-Fiction); I was expecting  similar contextual themes and events in ‘The Book Thief‘, which was true to some degree. Although both ‘The Diary Of A Young Girl‘ and ‘The Book Thief’ are centred around a young girl growing up during the Second World War, Anne Frank and Liesel Memigner are polar opposites to each other.

As Anne Frank was a person in real life, and whose past place of residence (which is now a museum) I have visited, I believe that when reading the diary I felt different because I had seen the place where she had composed it. I saw the same walls in which she spoke about, and I think that altered my perception when reading the diary; I felt very connected in her thoughts and it frightened me slightly that words have the power to do that. Not having read a similar book since ‘The Diary Of A Young Girl‘, ‘The Book Thief‘ was certainly a surprise.

‘The Book Thief‘ is narrated by Death, and this element in hindsight certainly struck me as an original; as Death was not in his ‘usual’ form that we often see depicted in films.

“A small but noteworthy note. I’ve seen so many young men over the years who think they’re running at other young men. They are not. They are running at me.”
― Markus Zusak, The Book Thief

Reading Death’s thoughts as a character in the book,  and his side comments on the human race during the time of The Second World War, was so beautifully crafted by Zusak, I found it very hard to stop turning pages. When my eyes became dry from reading the entire book (- all 550 pages might I add) in just under a day and a half, it had come to my attention that I had just read one of the most intricately written works of fiction that I will probably ever read in my life. Zusak’s rhythm of crucial events was well paced, and the evolving plot line never failed – in fact you are told by Death what will happen, but the way Zusak has composed it, it doesn’t necessarily matter; it is another element to his beautiful piece of work.

“People observe the colors of a day only at its beginnings and ends, but to me it’s quite clear that a day merges through a multitude of shades and intonations with each passing moment. A single hour can consist of thousands of different colors. Waxy yellows, cloud-spot blues. Murky darkness. In my line of work, I make it a point to notice them.”
― Markus Zusak, The Book Thief

If you haven’t read a book that can make you experience emotions that polarise each other, I suggest you read ‘The Book Thief’. I was a sopping mess and pool of tears upon reaching the dreaded end (- some of them because the book had finished), but nonetheless I was gratified that I read such a brilliantly composed work of fiction. It was astoundingly refreshing and incredibly philosophical to read the thoughts of Death, because of the annotations that he makes and the way he describes life and death as a passage. Death who is personified as a character and narrator of ‘The Book Thief‘ is truly what sold it for me.

Liesel Meminger’s story of life, of love that she never gave, of history, of strength and of book thievery, will definitely be a story I will continue to share with the world. I will share it until the day I die, and at which point Death will pick up my soul and carry it in his hands, I will drift away in the vast area of the unknown…

“His soul sat up. It met me. Those kinds of souls always do – the best ones. The ones who rise up and say “I know who you are and I am ready. Not that I want to go, of course, but I will come.” Those souls are always light because more of them have been put out. More of them have already found their way to other places.” ― Markus Zusak, The Book Thief